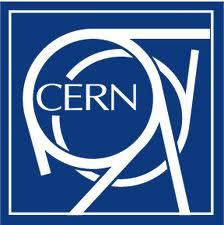 The Large Hadron Collider (LHC), the largest and most powerful particle accelerator in the world, has started to get ready for its second three-year run. Cool down of the vast machine has already begun in preparation for research to resume early in 2015 following a long technical stop to prepare the machine for running at almost double the energy of run 1. The last LHC magnet interconnection was closed on 18 June 2014 and one sector of 1/8 of the machine has already been cooled to operating temperature. The accelerator chain that supplies the LHC’s particle beams is currently starting up, with beam in the Proton Synchrotron accelerator last Wednesday for the first time since 2012.

“There is a new buzz about the laboratory and a real sense of anticipation,” says CERN Director General Rolf Heuer, speaking at a press conference at the…